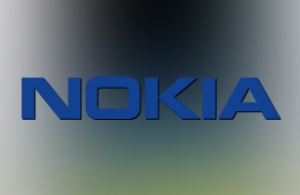 In 2011, Wunderman Athens advetising company, came out with an idea for the promotion of Nokia cell phones in Slovenia.

The idea was about to be implemented through Nokia fan page in Facebook. The application desing and development of the Facebook application was assigned and implemented by intros.gr.

In the application, the image of the cell phone appears and the users had to write their "wisdom of the day" as if they were typing in their own cell phone, and by pressing "send" button they shared the message with their friends.

Everybody participating in this campaing, was receiving a automated messege thanking them for the participation. This message had to be posted and shared in order to give the opportunity of winning the cell phone to the user.

The same advertising campaign was implemented in Croatia, due to its acceptance and effectiveness.