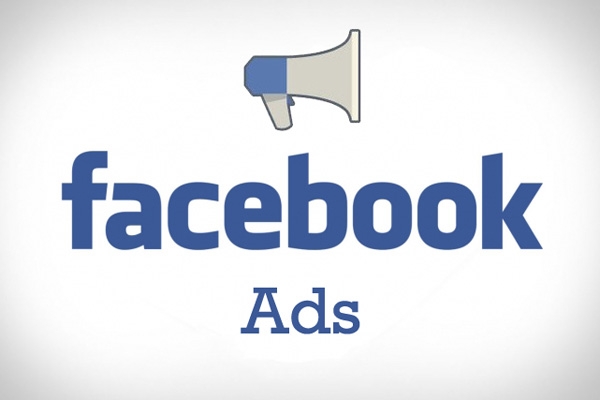 On February 2015, Facebook announced that it changes the way it is charging for Ads.

Advertisers, from now on, will pay only for viewed ads, (viewed impressions) instead of a “shared” impressions. (ads that are served in the page but not actually viewed on the screen of the user).

The reason for this change is quite simple. If somebody actually see the ad has a greater chance to be customer of the company advertised.

To monitor, just the shared impressions, may be easier to manage but it is not quite accurate, because a served impression may not be actually seen.

The innovation of Facebook is a system that actually monitors the impressions, the moment an ad enters the screen of a browser, both on desktop and on mobile devices. Using this method of monitoring advertisers will pay a fair price for the real impact of their ad will create. Facebook will not charge for ads that aren’t viewed.

Facebook, in the following months will apply similar standards to organic contents from business.

It is obvious that this change on charging method, combined the new application “About its Ads Relevance”, that Facebook introduced, aims to persuade advertisers that every penny spent on Facebook advertisement is worthy. If this is a way, for Facebook to increase the overall advertising cost, remains to be seen.